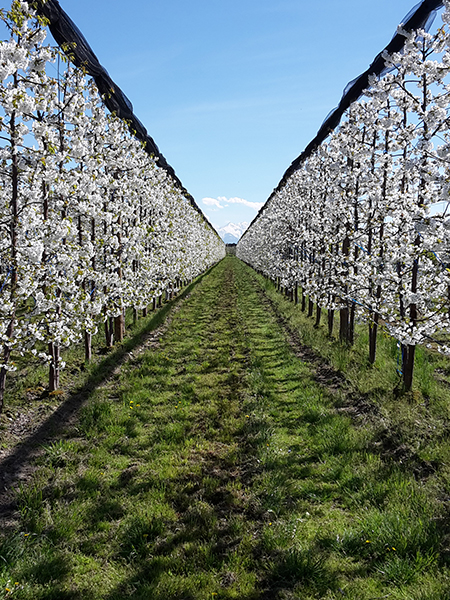 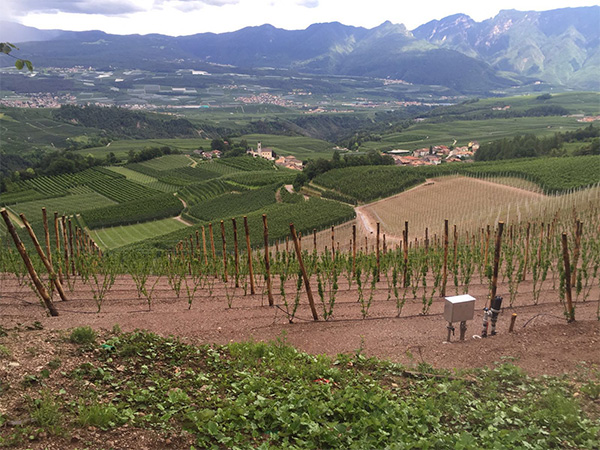 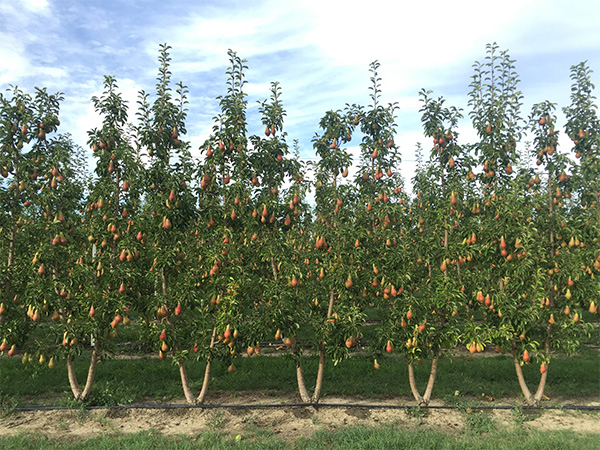 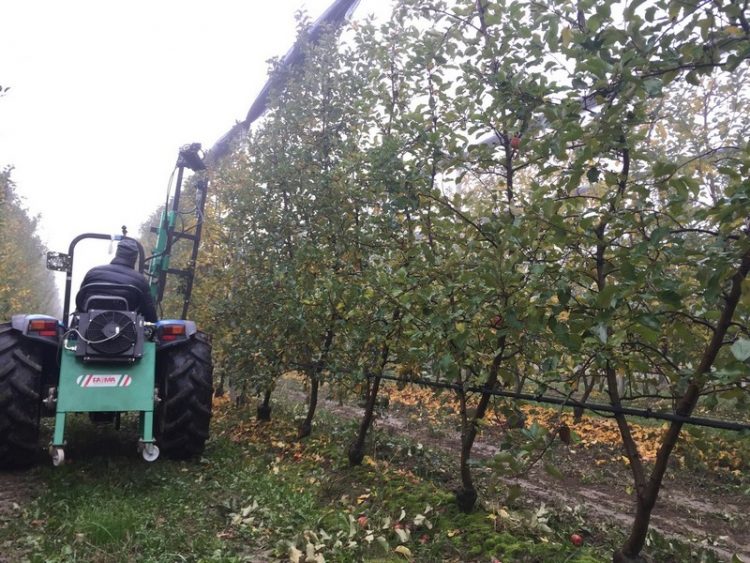 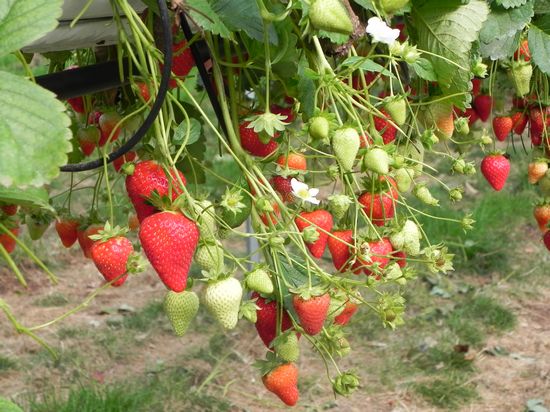 The success of CAPRI* in England

Lists of varieties – the new offerings of CIV

On Friday 19 September 2014, there was an open day in the orchards of Vivai Mazzoni (CIV members) to inaugurate the yearly conference on the orientation of apple and pear variety lists.

The first orchard is in Piedmont and has attracted much interest. 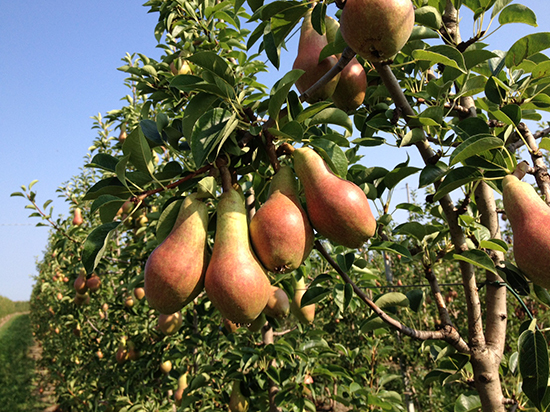 The time has come for the summer pear CARMEN!

In recent years, there has been a great market demand for Carmen. 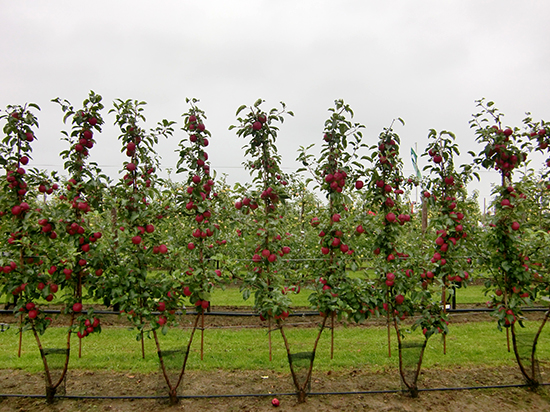 Protagonist in Germany during the 33rd technical day on apple growing